CYBER MONDAY DEAL - 15% OFF YOUR ORDER

Ryan Allen Sheckler (born December 30, 1989) is an American professional skateboarder and entrepreneur, and was the star of the MTV-produced reality television series Life of Ryan. He also starred in four seasons of the short-format video series Sheckler Sessions on Red Bull TV. Sheckler was listed in Fox Weekly's "15 Most Influential Skateboarders of All-Time" article.

Sheckler's first sponsors were the Etnies skate shoe company and Oakley, Inc., both of which made contact with Sheckler when he was around seven years old. Etnies invited both Sheckler and his brother Shane to the company's California headquarters, where he was given his first pair of Etnies shoes; however, his official relationship with the brand ended in 1998.[9]

In 1999 at the age of eight, Sheckler was featured on the cover of Big Brother magazine's controversial "Kids Issue". He was not allowed to read the issue by his parents due to the graphic material contained in it. Backlash of the publication resulted in lawsuits forcing the magazine being labeled as 'for adults only' due its inclusion of inappropriate interview questions of the teenage skateboard subjects, instructions on drug use, how to commit acts of self harm, and explicit photos throughout the magazine.

In 2003, professional skateboarders and entrepreneurs Rodney Mullen and Daewon Song founded the skateboard company Almost—Sheckler, together with Greg Lutzka, was a foundational member of this team and was promoted to professional status during his time with the company. Almost team member Chris Haslam explained in January 2012: "Almost is when Rodney [Mullen] came together with Daewon [Song] ... and Lutzka, and Sheckler."

Sheckler appeared in the inaugural Almost video Almost: Round Three alongside Cooper Wilt, Haslam, Lutzka, Mullen, and Song; Sheckler's video part is edited to the Cure song "Why Can't I Be You?" 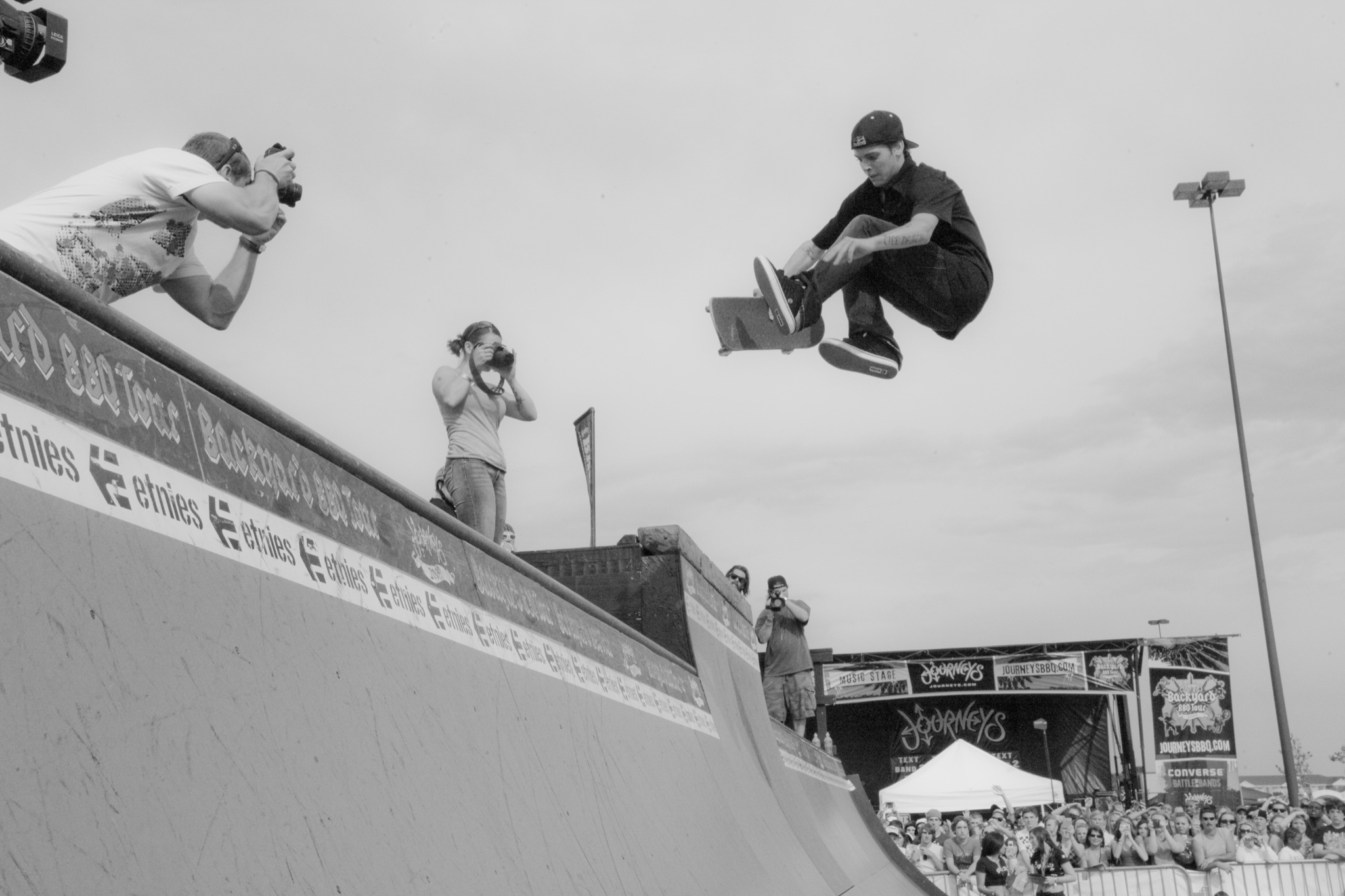